We aim to play a catalytic role as a funder and influencer to deliver urgent and lasting change for children and the environment at scale. 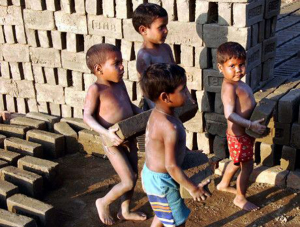 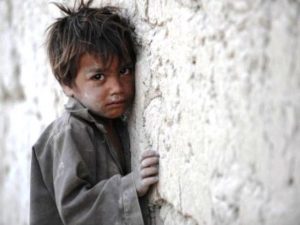 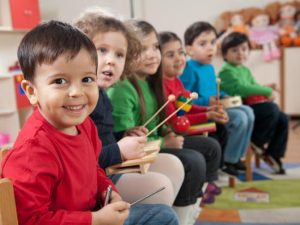 Child labour and sexual exploitation are the most horrible of crimes. They physically and mentally destroy children.

We asked a girl who had been rescued what she dreams of and her reply was, “I don’t dream because I am too scared to sleep; I don’t know what they would do to me if I was asleep.”

The scale is staggering. As many as 35 million people in the world are trapped in slavery. Even more tragically, 1 in 4 of these are children. Nearly half of all sex workers were forced into prostitution as children. 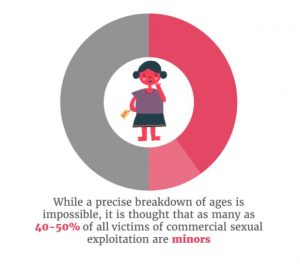 Stunningly, there is little awareness about the issue. The fight against child slavery and rape requires politicians, community leaders, civil society organisations, the police, judges, activists, consumers, customers and the general public to rise up. We all have to do more for children who have no power or voice.

When rescued, survivors will either tell you, “Thank you for coming” or “You came too late.” We must work urgently.

Working with partners, our approach is to raise awareness of the crisis, especially by giving voice to children; work closely with governments to build local capacity; build coalitions to support grassroots organisations; pilot and scale up high-impact interventions; and lastly to document and share evidence of what works and what doesn’t.

We will initially focus our work in South Asia, where there is a significant burden and strong government leadership to tackle the problem. We will support a wide range of organisations who are the best at each of the multiple parts of what is a very complex solution. Our preference will be to support local organisations to drive local action.

Our work will focus on:

Urban land is the most precious natural resource of all, for it determines how well we use all other natural resources. The more space that is wasted in cities, the more people must sprawl to outlying areas, causing a slew of environmental problems. Therefore, saving the environment, and using resources efficiently means using land efficiently, first and foremost 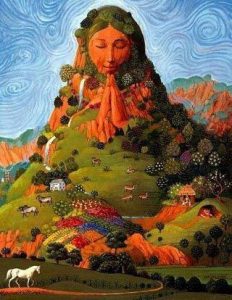 We have been working, through education and neutering campaigns, to improve the lives of domestic animals for whom prospects – despite very positive and on-going changes in the attitude of people – are still not good in a country where many humans also lack basic necessities.

We support other Charities that help all the animals they receive and ensure that they are cured of their ailments both physical and psychological, socialised with humans and other animals, vaccinated, cured of intestinal parasites, and spayed and neutered. Then they’re ready for adoption into loving homes.

We support only No-Kill policy animal Charities. We only support euthanise of an animal for whom life is too much incurable suffering, so everyone who doesn’t get adopted stays with the charity as part of the family

Is Earth Sharing Liberal, Conservative or What?

We are eclectic problem solvers, We’d rather work with other groups than win debates. We believe that people across the political spectrum have valid concerns, concerns that need to be accounted for if we are to build a prosperous world for all.