Malta is an Island in the Mediterranean and is well know for its kind-hearted people so much so that we’re even mentioned in the bible for our kindness and charity to those in need.

The Maltese people are very generous and hundreds of fundraising events are held during the year for different causes. Attend fundraising galas, barbeques at the beach, a try dive or a walk and contribute to doing something good for others while having a good time.

The Maltese people have a history and a reputation for being highly involved in and for participating in a number of charities and voluntary initiations. Malta has seen the setting up of many philanthropic, charitable and educational institutions with the aim of assisting those with different needs.  Taking inspiration from the heritage passed over to us by the Knights Hospitalliers, many charities & voluntary organisations have aimed to help in preventing, intervening and treating people from alcohol and drug abuse, financially assisting those who are suffering from severe diseases, helping orphans and assisting the elderly and educating the needy.

We would not be able to operate without your help so start here contact us know! 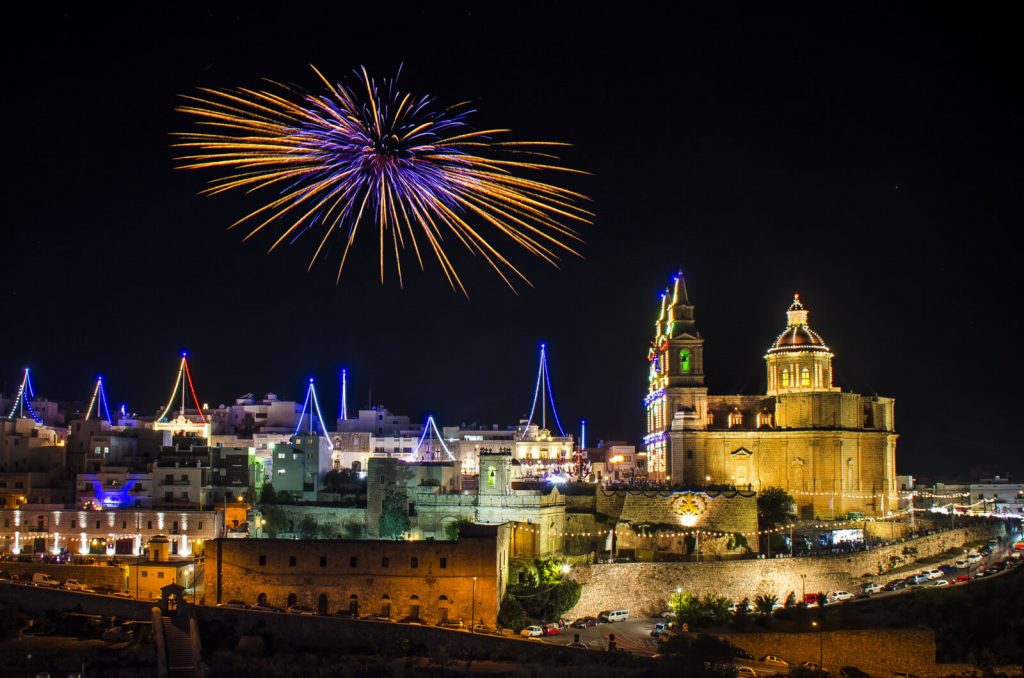 Support the Maltese and international organisations, attend a charity event and do your bit to make a difference – Have a look at our calendar